Chhattisgarh Times
Raipur: Although the Muslims comprise about 2% of the state population, opposition Congress has fielded two Muslim candidates while the ruling Bhartiya Janata Party (BJP) has not given any chance to the minority Muslim candidates to contest in the upcoming Assembly Polls.
Similarly, Arvind Kejriwal’s Aam Aadmi Party (AAP) which is all set to play on the state political pitch for the first time, has fielded two Muslim candidates in the upcoming assembly polls. Meanwhile, Bahujan Samaj Party (BSP) also has not fielded any Muslim candidate this time.
AAP candidate Raza Siddiqui will contest from Bhilai Nagar while Faruq Ali will contest from Bemetara constituency.
Among the 90 candidates announced by Congress, only two are Muslim candidates. Out of two, Mohd Akbar will contest from Kawardha constituency and Badruddin Qureshi will contest from Vaishali Nagar constituency.
Mohd Akbar managed to win Birendranagar seat defeating BJP rival Santosh Pandey with 11,982 margin votes in the maiden state assembly elections of 2003. In 2008 assembly elections, Akbar changed his constituency from Birendranagar to Pandariya and again managed to win the election with 72,397 votes.
Similarly, in the last assembly elections of 2013, Akbar changed his constituency for the second consecutive time from Pandariya to Kawardha. He gave a neck to neck battle to BJP rival Ashok Sahu but lost the elections with a small margin of 2,558 votes.
Badruddin Quraishi tried his luck in all the last three assembly polls but could only make it to the Vidhan Sabha once. In the first assembly election of 2003, Quraishi contested from Bhilai constituency but was defeated by BJP rival Prem Prakash Pandey with 15,004 margin votes. In 2008 assembly polls, Quraishi won his Bhilai Nagar seat defeating BJP rival Prem Prakash Pandey with 8,863 margin votes.
Quraishi again contested from his Bhilai Nagar seat for the third consecutive time in 2013 assembly elections but failed to make it to the Vidhan Sabha as he was defeated by his BJP rival Prem Prakash Pandey with 17,106 votes.
As both the sitting MLA’s lost their battles in 2013 elections, there is no Muslim representation in the Vidhan Sabha. Some Muslims candidates including Naseem Quraishi of CPI, Mustak Bhai of BSP, Independent candidates Haji Daur Ali Khan and Mujid Ahmad tried their luck in last 2013 assembly elections but failed to make any significant impact in the assembly polls. 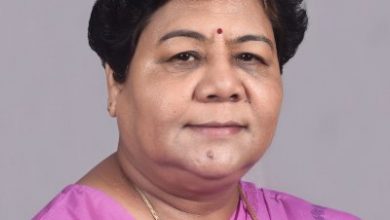 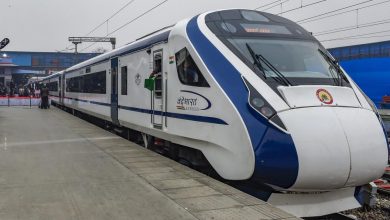