Chhattisgarh Times
Raipur: Congress President Rahul Gandhi on Friday alleged that the Modi government has misused funds of MGNREGA scheme.
Addressing a gathering at an election meeting at Pakhanjore in Kanker district, Gandhi said that during its tenure the UPA government had approved Rs 35,000 crore for MGNREGA scheme. He alleged that the Modi government did not use the approved funds for the scheme completely and a lot of money was distributed to the capitalists.
Gandhi said that out of Rs 35,000 crore that was approved by the UPA government for the scheme, Prime Minister Narendra Modi distributed about Rs 3.50 lakh crore to his near and dear capitalists in last four years. Renowned capitalists including Nirav Modi, Mehul Choksi, Lalit Modi and Anil Ambani have always been closest to Modi ji.
Gandhi said that Industrialist Anil Ambani got a huge reward of Rs 30,000 crore in the Rafael deal. He alleged Prime Minister Narendra Modi saying that the Modi government has favored the capitalists and gave them money of the common people to such capitalists who took the money and flee abroad. 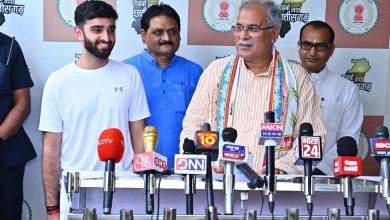 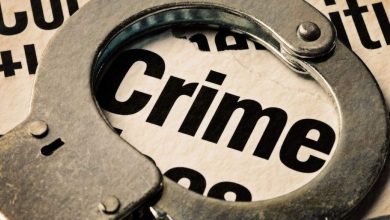