Chhattisgarh Times Raipur: With the first phase of polling to be started just a few minutes away in Bastar division, the Naxalites of Dantewada region had triggered a blast near Nayanar village of Bastar district. However, no causalities have been reported in the incident.
Officials said that the Maoists had trigged the blast just before polling to create fear among the voters so that polling in the district could be affected. After receiving the information of the blast, a team of security forces reached the spot.
Two COBRA jawans injured in Jagdalpur
In yet another incident during the polling today, two jawans got seriously injured during Naxalite-police clash in Jagdalpur district. Sources said that the two jawans belonged to CRPF’s elite Commando Battalion for Resolute Action (COBRA) battalion. 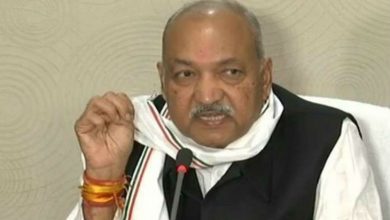 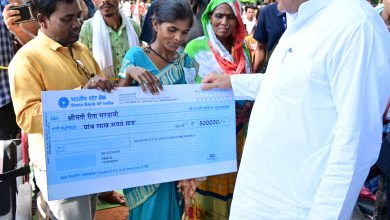