Discussions on Gender Equality has been an ongoing discussion for years now but have hardly accepted that for a working woman, life is less of a cheesecake. From handling household chores to leading the team at their work places at the same time, women are not given much credit. However, Anand Mahindra, Chairman of Mahindra Group, took to his Twitter to acknowledge the fact that being a working woman needs a lot harder than it looks.

Anand Mahindra started a debate online when he shared that he was put in charge of babysitting his one-year-old grandson and how difficult it was for him to handle him along with his work. He took to Twitter to share a picture in which men and women, dressed in formals, are seen on a race track. While for men the track was clear, the path was filled with several domestic obstacles for women. He captioned the image as, “I’ve been helping to baby-sit my year old grandson this past week & it’s brought home to me the stark reality of this image. I salute every working woman & acknowledge that their successes have required a much greater amount of effort than their male counterparts.”

Anand Mahindra through his tweet saluted the women who manage work and home together and applauded them for being so hard working. The tweet went viral online in no time and people started pouring in their praises for working women as well. One Twitter user wrote, “At least some one realise the everyday reality of a woman ‘s life. We work twice as hard to get half the recognition a man will get for less if not more than the effort we make.”

Here are all the reactions-

Taking care of household work shouldn’t come as a default for women and it is something we need to keep repeating until people understand it fully.

Kudos to all the lovely men out there who realize this!

Written and Edited by: Avinash Rochwani 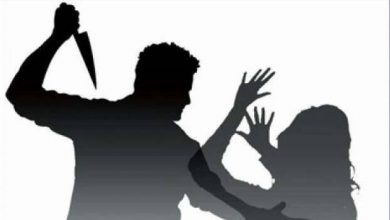