Chhattisgarh Times Raipur: Congress Spokesperson Priyanka Chaturvedi has said that no rape culprit will be spared if the government of Congress is formed in Chhattisgarh. In the past 5 years, many incidents of sexual harassment had taken place across the state and in most cases, the culprit had managed to escape.
Priyanka Chaturvedi while speaking to the media persons at Rajiv Bhawan said that as per the records received by National Crime Records, more than 27,000 women remain missing in Chhattisgarh in the last 5 years. During Assembly session, state government admitted that as many as 37,106 women remain missing in the last 5 years.
Chaturvedi said that the Chhattisgarh government also admitted that the incidents of rape in the state are increasing at the rate of 12 per cent per year. On an average, six women were victims of rape every day in the state. In 2016, increasing this figure by 171 per cent and the country’s attention has shifted to the distressed condition of women in Chhattisgarh. Apart from this, the case of child sexual exploitation of girls in Kanker’s hostel had been discussed in the whole country. According to the National Crime Records Bureau, Chhattisgarh holds the second position in the country in terms of sexual exploitation of girls. This seems to unmask the truths behind the state government’s “Beti Bachao Beti Padhao” slogan.
Chaturvedi said that another serious issue in the state is corruption and the percentage of unemployment has also increased. Answering a question regarding MeToo campaign, she said that central government BJP Minister has been held accused in MeToo campaign. If you keep both BJP and Congress, you’ll clearly see where they stand and where we do in the campaign. 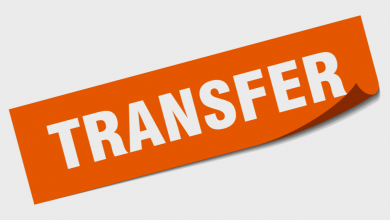 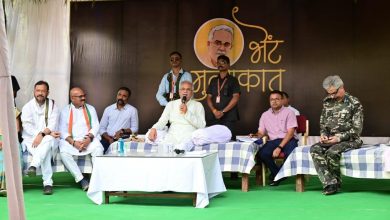 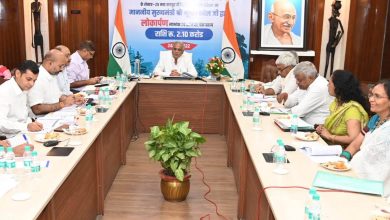