An 11-year old girl who became pregnant after being raped was forced to give birth after Argentine authorities refused to allow her the abortion to which she was entitled.
The authorities ignored repeated requests for an abortion from the child, called “Lucía” to protect her identity, as well as her mother and a number of Argentine women’s right activists. After 23 weeks of pregnancy, she had to undergo a caesarean section on Tuesday. The baby is unlikely to survive.
The move has been described as the “worst kind of cruelty for this child” and has been blamed on an anti-choice strategy in the country to force girls to carry their pregnancies to term.
Lucía told the psychologist at the hospital to which she was admitted after two suicide attempts: “I want you to remove what the old man put inside me.”
Lucía, the youngest of three sisters, became pregnant after she was abused by her grandmother’s 65-year-old partner. She was placed under her grandmother’s care in 2015, after her two older sisters were reportedly abused by her mother’s partner.
Lucía discovered she was pregnant on 23 January at a first-aid centre in her hometown in the northern province of Tucumán. A week later, the child was admitted to the Eva Perón hospital outside the provincial capital city of Tucumán. Suffering from self-inflicted lesions resulting from apparent suicide attempts, she was placed in state care.
While abortion remains illegal in Argentina, a 1921 law allows it to be performed in cases of rape or when a woman’s life is in danger. A doctor declared in court that Lucía faced “high obstetric risk” should her pregnancy be allowed to continue. 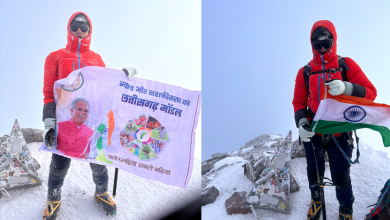 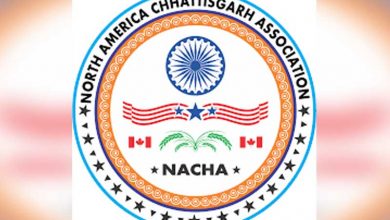